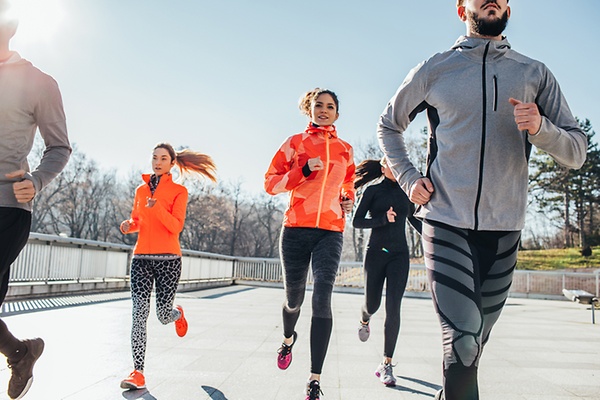 A new global study has shown that the human race has gotten taller over the past 100 years – though South Africans have shown some of the least change.

The study, conducted by Imperial College in London, looked at average height measurements for men and women in 1914, and compared it to data from 2014.

The data drew on almost 1500 sources, including government health studies and military data, to model changes in the height of 18-year-olds across 200 countries over 100 years from 1914

The research found that average height as increased globally, though there were dramatic differences, depending on the region.

According to the researchers, the global trend of increased height has been attributed to improvements in nutrition, hygiene and healthcare, downplaying the role of genetics when looking at an average.

Sub-Saharan Africa, in particular, while seeing an improvement in the listed criteria, remains one of the regions worse off in terms of nutrition and health.

South African men have shown the third lowest rate of growth in the world, having increased height by a mere 1.4 cm over the past 100 years. South African women fared better, but still relatively lower, adding 3.1 cm.

The tables below show which countries now have the tallest and shortest people in the world, and which countries have shown the biggest and smallest changes in height over the past 100 years.

Countries with the tallest and shortest men and women 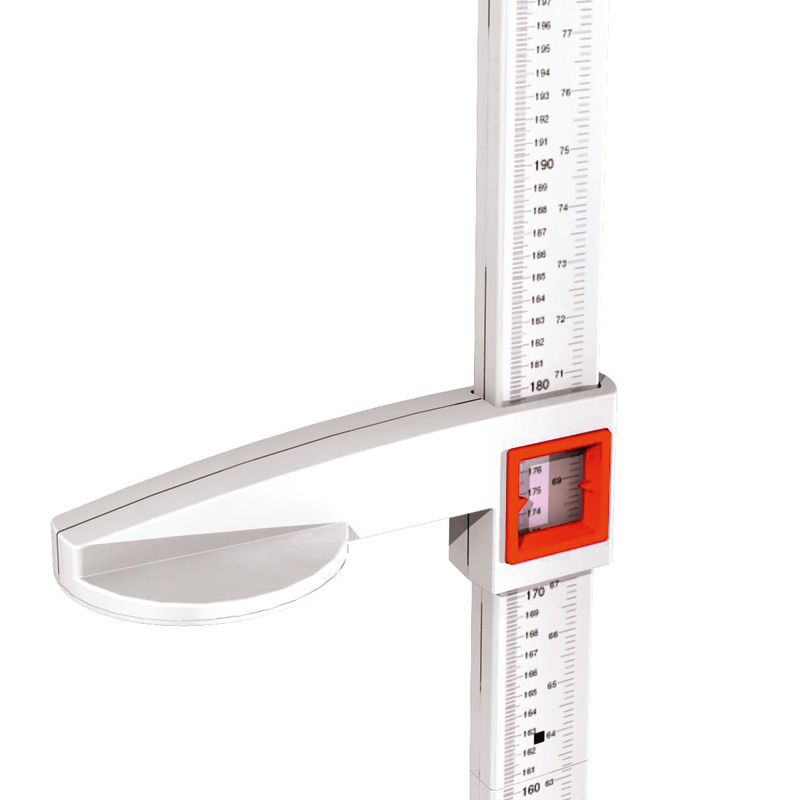 Baseline Scales ( Pty ) Ltd. 2018 The Evolution of Weighing and Measuring