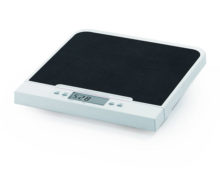 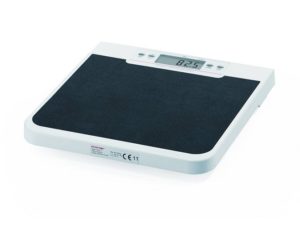 Weight plays a vital role before, after, and during pregnancy. Charder’s MS6111 mother and infant scale delivers outstanding performance and excellent accuracy both before and after the birth of your child. During pregnancy, the scale can be… 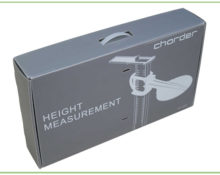 As height of person plays an important role in treatment. Especially BMI, Body Mass Index (BMI) is a calculated value which allows you to define how well the mass of the human body corresponds to the height and consequently a degree of over- or underweightness. Using BMI you can try to estimate the risk… 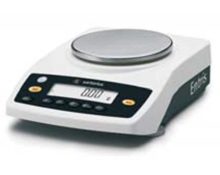 The Sartorius Entris224-1S has a maximum weighing capacity of 220 grams and increments in 0.0001 grams graduations (4 decimal places). That is 1/10,000th of a gram or 0.1 milligrams. The Sartorius Entris features a new display overlay, new microprocessor and now is RoHS (Restriction of Hazardous Substances) compliant. The overall operation of… 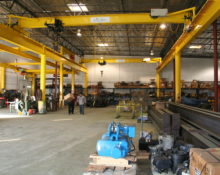 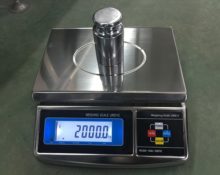 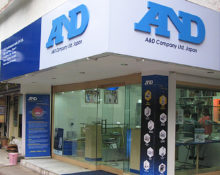 Fast Stabilization in 2 Seconds
Our widely-recognized Compact Super Hybrid Sensor (C-SHS) technology now enables you to perform
high-speed, frustration-free weighing even at a resolution of 0.1 mg.
One-Touch Automatic Calibration (HR-AZ models only)
The built-in calibration mass lets you ensure the accuracy of your balance with just one… 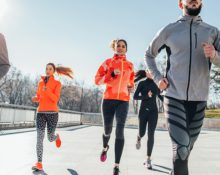 A new global study has shown that the human race has gotten taller over the past 100 years – though South Africans have shown some of the least change.

The study, conducted by Imperial College in London, looked at average height measurements for men and women in 1914, and compared it to data from 2014. 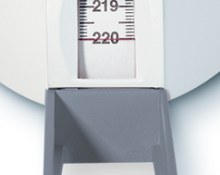 While measuring rods, stadiometers and circumference measuring tapes are relatively simple devices, they still must fulfill challenging clinical requirements. Whether the devices are for in-patient or mobile use, they all share the same premium quality of the seca brand. A quality you can touch and see – in devices that don’t warp after years of use, and… 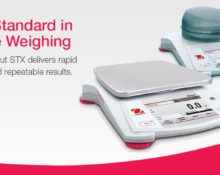 A New Standard in portable weighing 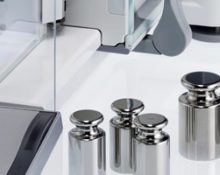 This month`s heads up

Visit our on line showroom

Baseline Scales ( Pty ) Ltd. 2018 The Evolution of Weighing and Measuring